The Amazing Evolution of the Mobile Phone 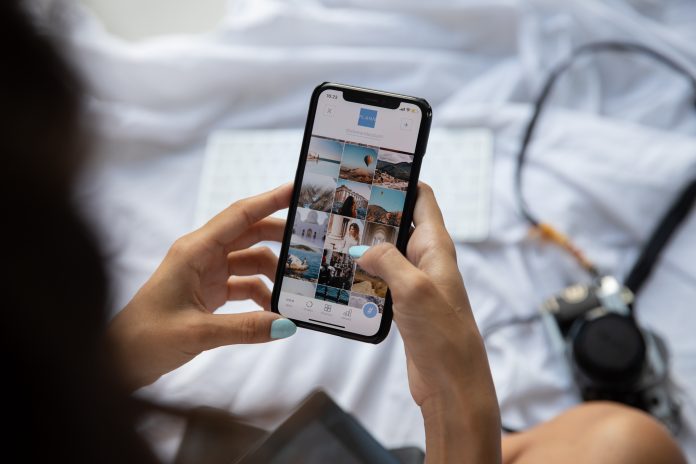 Mobile phones have changed the way in which people within society communicate with one another. Long ago, people had to write letters which took days or even months to reach receivers, fax machines were developed and even that didn’t guarantee immediate responses. As technology developed, easier methods of instant communication have been introduced.

Over the years, mobile phones have changed from just merely making and receiving calls, to taking pictures and soon being able to access the internet. Read further on the evolution of mobile phones to see how far technology has managed to change.

The 1980s saw the release of the Motorola DynaTAC 8000x which was made commercially available to the public. This was a great invention during its time because it was considered as a portable phone. Portable then is not portable now because it weighed almost 1 kilogram and measured about 30 centimetres with a thickness of 9 centimetres. The phone had an impressive talk time of 30 minutes and a standby of 8 hours.

A few years after Motorola released the DynaTAC 8000x, the company released another mobile phone known as MicroTAC 9800x. Compared to the former, the latter was much more portable as it was designed to fit into a shirt pocket. The latter was the first phone to have a flip-open feature design to prevent buttons being pressed when the phone was not in use. The MicroTAC 9800x measured around 22 centimetres in length when it was flipped open.

Motorola managed to hold the monopoly for the early mobile phone industry, however, they didn’t hold this position for long as a Finnish company by the name of Nokia emerged in the early 1990s. Nokia released the 1011 in 1993 which was the first ever GSM phone, which was a feature that enabled mobile phones to utilise digital networks instead of analogue.

In 1996, Nokia released the 8110 which appeared in the 1999 movie, The Matrix. Nokia become a well-known mobile phone brand acquiring an impressive market share and continued to release even more popular models such as the 5110, 3210 and one of the most iconic mobile phones of that era, the 3310. The models released between 1998-2000 introduced the world to some great mobile phone features such as the snake game and ringtones.

Nokia started seeing a shift in dominance in the early 2000s with the introduction to more electronics mobile brands such as LG, Sony Ericsson, and Samsung. By now, the most popular phones were flip phones such as the Samsung SGH-T100 which had the dual-screen design, enabling users to see their phone notifications without having to flip open their phones.

Colour screens were introduced in this era and built-in cameras too.  The period of 2006-2011 saw Blackberry peaking in popularity with its bespoke instant messaging feature, BBM.

The 2010s and The Introduction to Smartphones

The 2010s saw some rapid developments in mobile phone technology. Electronics mobile companies such as Samsung, Apple and Huawei were at the forefront of marketing domination. The emergence of the smartphones began around 2006 and by 2010, mobile phones could play music, take some decent quality pictures, download content and a lot more.

Today, mobile phones have become an important part of our lives. They enable us to communicate with clients and colleagues, to easily receive information and to even enjoy online blackjack real money games on the go.

The Amazing Evolution of the Mobile Phone

Why Do Asylum Seekers Flee Their Home Countries?